The FBI El Paso Field Office continues to see an increase in crimes involving kidnapping/virtual kidnapping extortion over the past year. FBI El Paso wants to bring this very serious matter to the public’s attention so they can be aware of signs associated with these crimes so they don’t fall victim and can notify the FBI.

“These types of cases are tragic,” said Special Agent in Charge Jeffrey R. Downey. “It’s not the amount of money involved; it’s the fact innocent victims are tricked into believing their loved ones are in danger and the horror and helplessness they feel as they scramble to secure what they think is their release.”

Kidnapping extortion crimes exploit victims through threat and/or actual harm (physical or emotional), arrest, legal action, or other demands in an attempt to force the victim into handing over money. These threats are aimed at the victim’s person or property or to their family and friends. Virtual kidnapping for ransom and traditional kidnappings have increased in the region and are some of the most common extortion crimes investigated by FBI El Paso.

Recently, the FBI has seen a shift of the extortion calls being directed towards undocumented immigrants who have paid human smugglers to bring them across the U.S.-MX border. The victims and their family members from their country of origin then become involved in a very frightening extortion scheme for more money. Many of these victims don’t report the incident because of fears they will be deported due to their immigration status. FBI El Paso wants to stress the focus of the investigation is not on a person’s immigration status, but instead the extortion crime.

Anyone can fall victim to extortion. Various techniques are used to instill a sense of fear, panic, and urgency to rush the victim into making a very hasty decision. The perpetrators will often go to great lengths to engage victims in ongoing conversations to prevent them from being able to take a breath and verify their stories. Victims are made to believe they are being watched and were personally targeted. Victims are led to believe contacting law enforcement will result in physical harm or execution of their threats.

Virtual kidnappings happen when a victim is told, over the phone, his or her family member has been kidnapped. Then, through deception and threats, criminals coerce victims to pay a ransom. The criminals also threaten harm to the alleged kidnapped family member if they call law enforcement. No one is physically kidnapped in these schemes, but they are often traumatic for everyone involved. On average, the family sends thousands of dollars to the scammers before contacting law enforcement.

FBI El Paso has seen an increase of incidents where extortionists call random rooms at U.S. hotels near the border and tell guests their hotel is surrounded by armed enforcers. The criminals convince the guests to take pictures of themselves in “tied-up” positions, to leave their hotel, check into another U.S. hotel, or drive across the border to a Mexico-based hotel. The extortionist then convinces the victim to video-call them and take a screenshot. The criminals will then send the photo to the victim’s family, convince them that their loved one is kidnapped, and coerce them to pay a ransom.

To avoid becoming a victim of these kidnapping extortion calls, look for the following possible indicators:

If you receive a phone call from someone who demands payment of a ransom for a kidnapped victim, the following should be considered:

If you have any question about whether the call is a virtual kidnapping or a legitimate kidnapping, contact FBI El Paso at 915-832-5000 or call 911 immediately.

FBI El Paso is committed to working with our state and local law enforcement partners to increase public awareness regarding the threat posed by virtual kidnappings and will continue to investigate and refer these types of cases for prosecution. Tips can also be submitted online at https://tips.fbi.gov. All tipsters may remain anonymous. 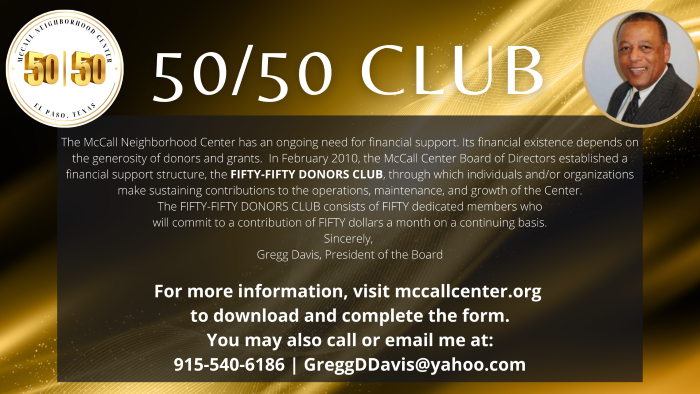